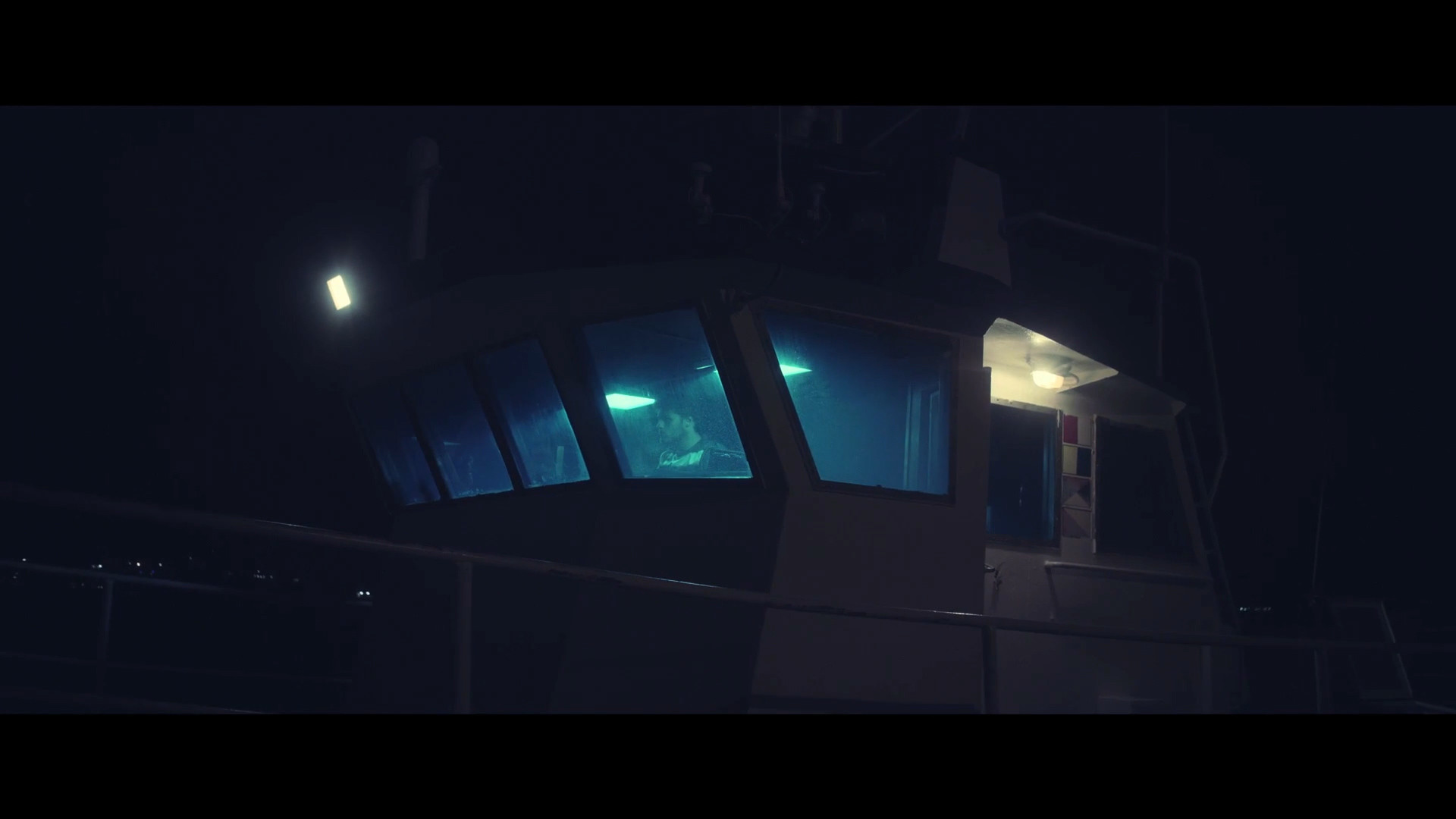 Acquamara is a story about the sea, fishermen, love for others and the environment. It is a story of poor people still animated by the passion for a job that deserves to be retrained. It is a tribute to fishing as it was once intended, when it was still effort, effort, freedom and respect for nature. It is a denunciation of an industrial world that is increasingly selfish, destructive, blinded by market rules and insensitive to the founding values of civilized living.

The world of fishing is an environment unknown to most and in complete revolt. The fish industry has become more and more articulated and complex, the catch is no longer sold directly to the consumer or to a fish market, but it has become the subject of auctions and more and more selected, in fact many species can no longer be fished or at least not in some periods. The director and scriptwriters therefore felt the need to write a story that would highlight the problems of a “modern” fisherman.

In the port of Anzio has just docked the fishing vessel Giusta Rotta. It is a somewhat ancient vessel whose crew still continues to use traditional and eco-sustainable fishing techniques. The owners of the fishing boat are two brothers: Adriano and Cencio, two young people who grew up between the beach and the waves, whose life has been entirely devoted to the sea. Although similar in appearance, Adriano and Cencio are very different: one is intact and determined not to give in to illegal or invasive methods, the other is more pragmatic. They get off the boat together. Cencio looks at the catch with bitterness: it’s a lean period, the proceeds from sales wouldn’t even cover the cost of diesel fuel. Brunella, Cencio’s girlfriend, has a thousand plans for the future: she would like to get married, have a house, have a child but everything seems impossible and far away. Cencio’s work is too precarious. Tired of his situation and the debts that are drowning him, Cencio makes contact with Cesare, a shady restaurateur with manipulative manners. The man asks him favors in return for a large sum of money. Cencio accepts. That same night, the boy sets sail with Giusta Rotta and dumps toxic waste into the sea. Cencio, without saying anything to his brother, continues his illegal disposal. He can finally buy a new car, gifts for Brunella, pay for the maintenance work on the fishing boat. Everything seems to be going well. Only when he sees the dying fish and the poisoned waters will Cencio realize the seriousness of his actions. Because of his selfishness he has hurt himself and the people around him. 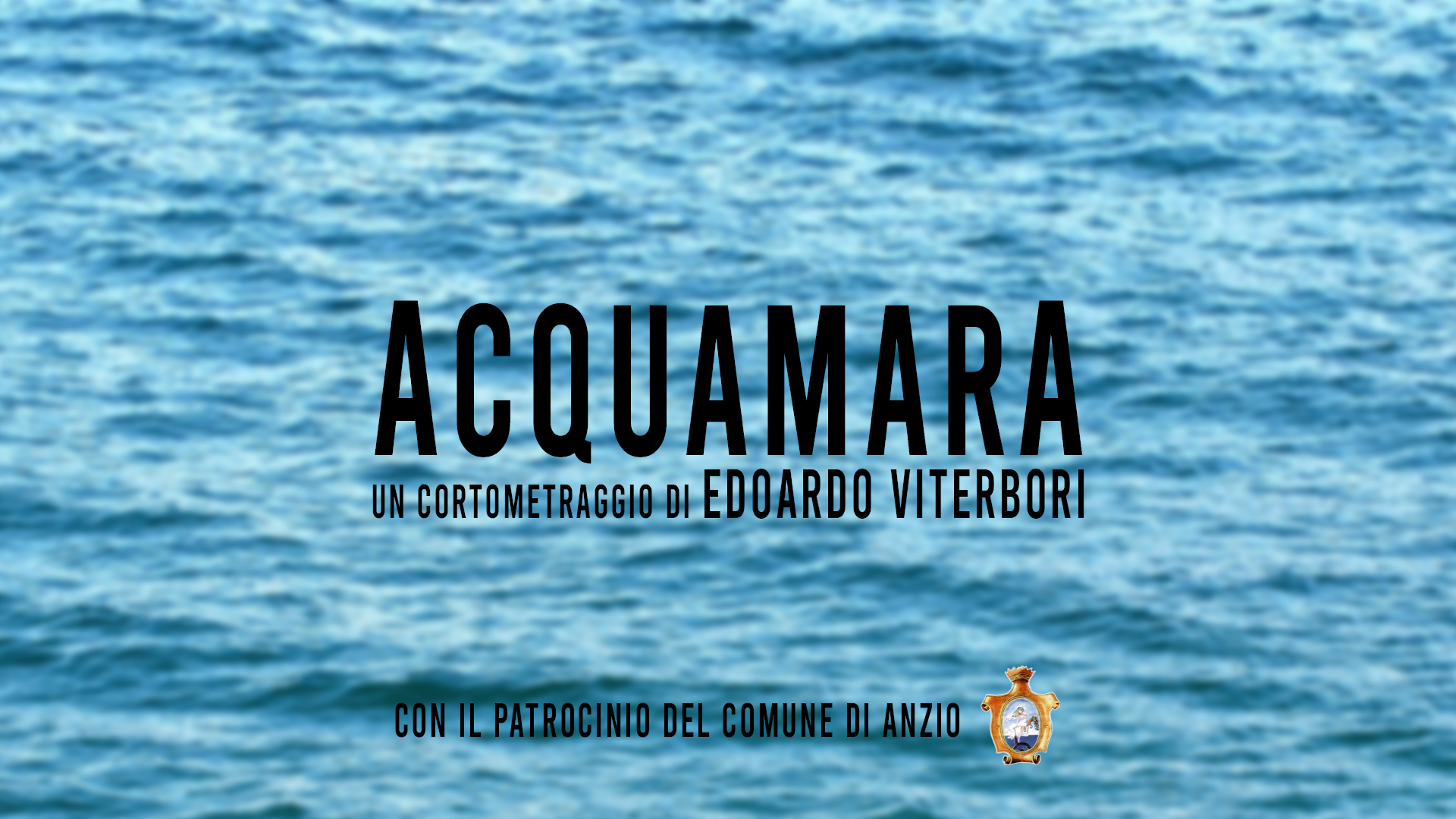 THE CAST REGIA: Edoardo Viterbori Edoardo Viterbori was born in Genoa, Italy, on 11 / 02/98, is director and publisher. Since 2013 he works as an assistant in several independent productions (movies, commercials and video clips). In 2014 he directed “Le storie di via Carnia”, published in Genoa on May 21st of the following year. On 7 November 2015 the “Antonio De Sisto” Foundation awarded him the Olmo prize, category: cinema and television. In 2016 he shot the experimental short film “Rhapsody”. Also in 2016 he is busy on the set of his new film “Oltre il ponte!”, presented at the Albatros cinema in Genoa on April 26, 2019. During the month of June 2019 he directed the short film “Acquamara”, shot in Anzio, Lazio. SUBJECT AND CHOICE: Francesca Piscioneri and Daniel Nicolae DIRECTOR OF PHOTOGRAPHY: Antonio Caruzzi COSTUMI AND SCENOGRAPHY: Giuliana Musso and Liana Fisher HELP REGY: Lorenzo Umana ASSISTANT TO THE REGY: Pietro Landonio OPERATOR: Francesco Russo PRODUCTION: Roma Film Academy PRODUCTION DIRECTOR: Daniele Shkolnik ORGANIZER: Daniele Shkolnik FONICO: Riccardo Stigi MOUNTING: Claudia Difonzo Featuring: Nicolo Ernesto Alaimo RIPRESE: 9-12 JUNE 2019 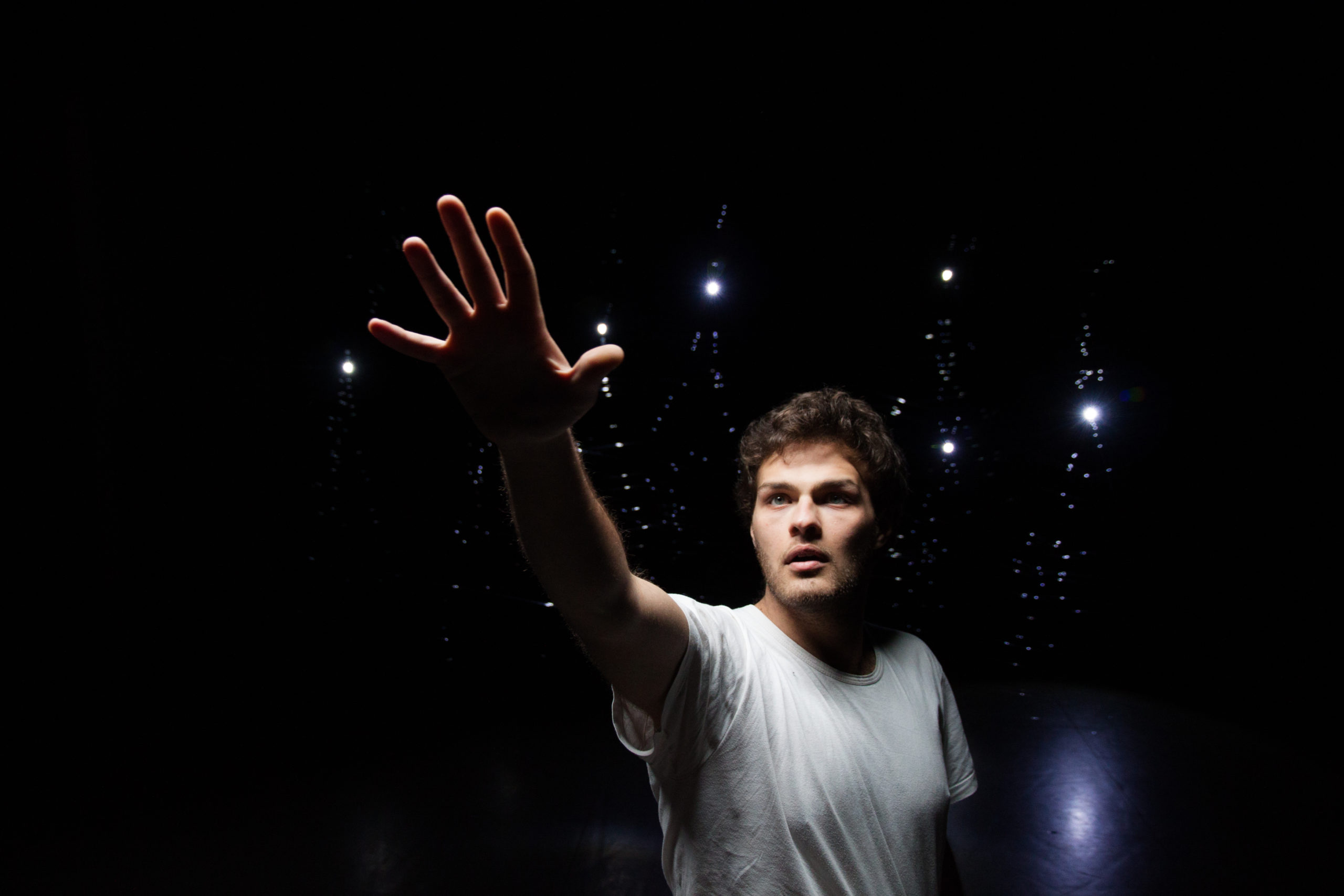 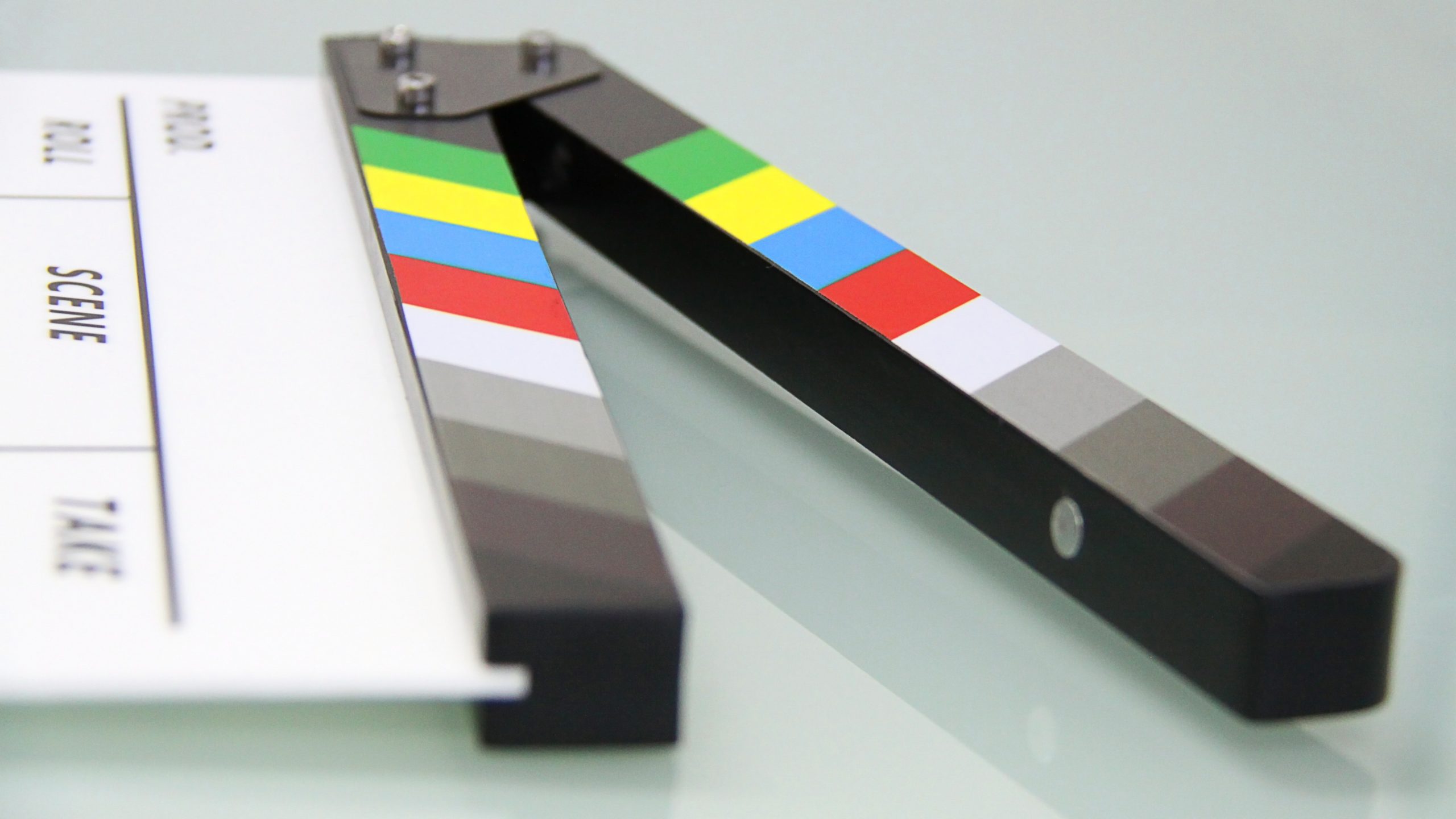