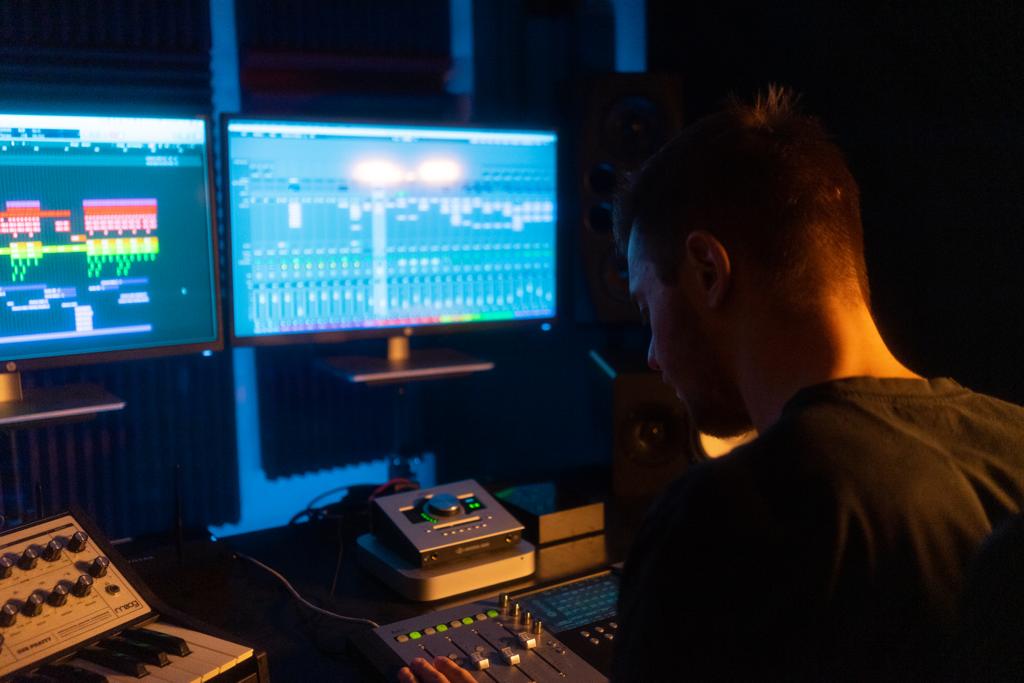 t the age of 13, Davide Cirincione, a young man from Bologna, approached the world of music, specifically that of the deejay. In recent years, despite his very young age, Davide has played in various clubs in Bologna. However, Davide was not completely satisfied.
In fact, the thought was to be able to transmit music to others by playing his own songs.
So, at the age of 14, he began to approach the world of music production.
At the age of 16, Davide released his first album under a record label, which spurred him on to continue and above all to improve his artistic career.
As time went by, Davide decided to better understand and study sound, so he started a course to become a “sound engineer”; thanks to this he obtained the Waves Audio Ltd. diploma. And Apple Certified Pro of Logic Pro X.
So Davide began to produce, mix and master electronic music on his own under the stage name of “3K”.
In recent years he has entered the trap/pop/dance world releasing works distributed by Sony Music Italy and also working with Universal Music Latina publishers.
Today Davide has a studio in the historical center of Bologna, where he offers music production, mix and master services.