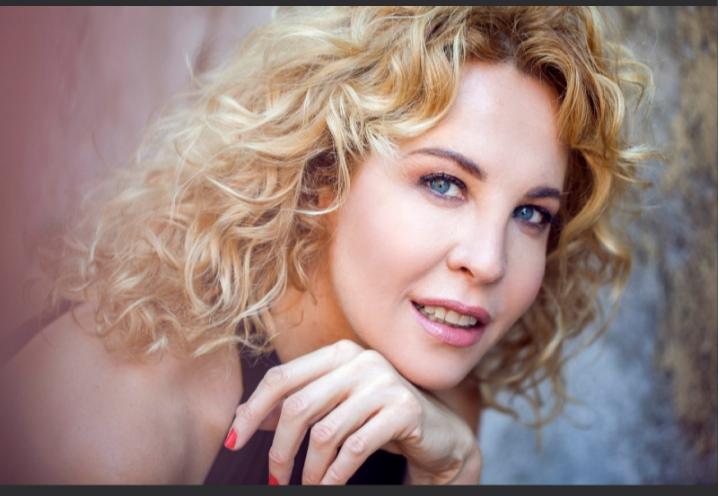 raduated from the Academy of Dramatic Art “Silvio D’Amico” daughter of Art.

He has participated in intensive courses held in Naples-Milan Sanremo.