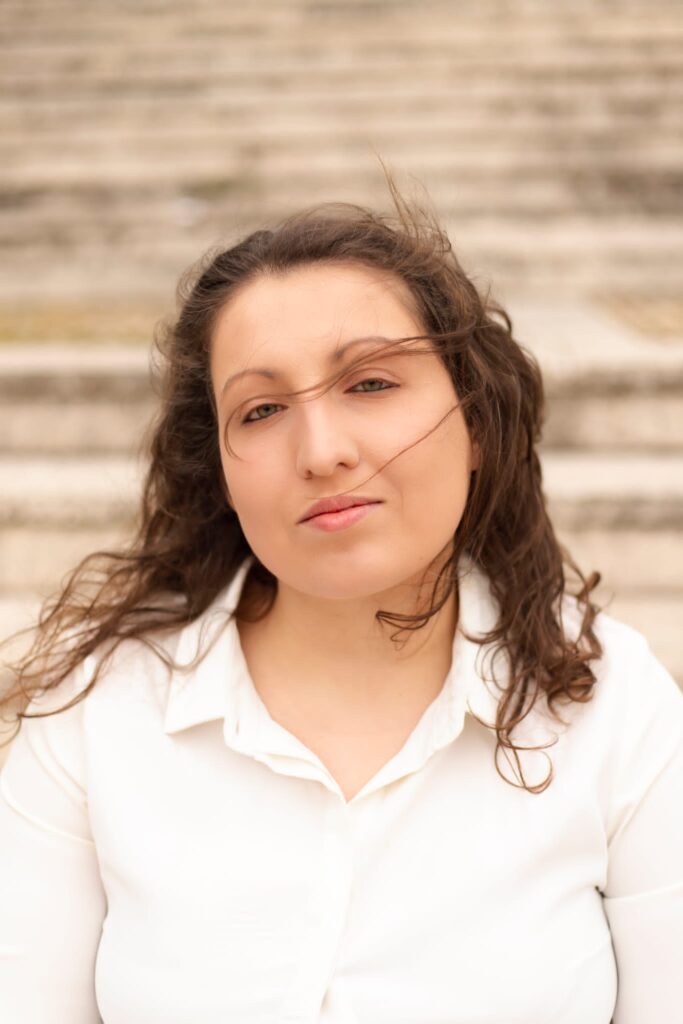 Drama teacher for children aged 3 to 10 years old twice a week. The course consisted of performing pre-expressive exercises, progressing in learning to the staging of a performance.

Filmmaking course and preparation of scenes in front of the camera with Veruska Rossi.

Various workshops from 2016 to 2018 with acting coach Lucilla Miarelli.

Several workshops from 2012 to 2016 with the following professionals, graduates of the acting school of the Teatro Stabile di Genova: Mariella Speranza, Ernesta Argira and Roberto Serpi.

Dance courses from 2000 to 2010 taught by Paola Lucia and Luca Capponi:

Individual modern singing lessons from 2009 to 2012 with Alessandra Brunengo.