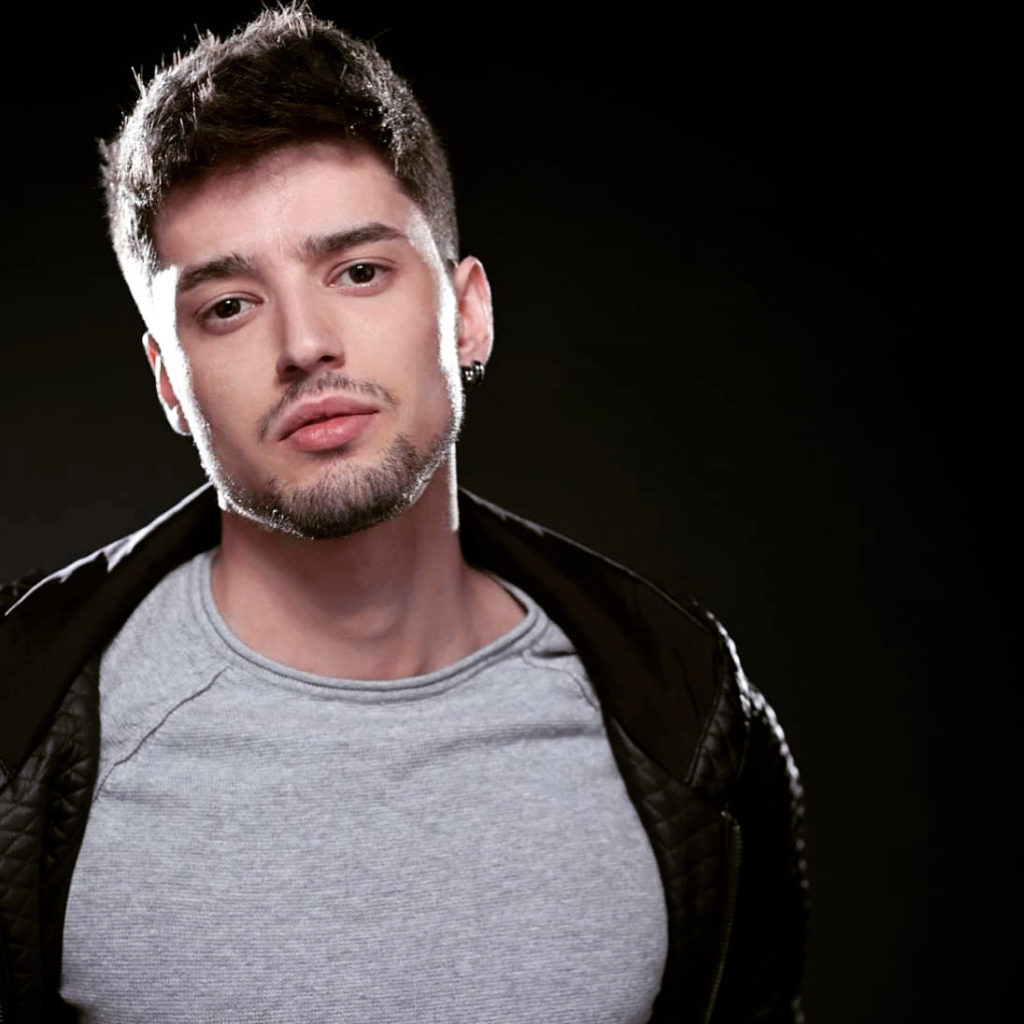 The story of Massimo De Amicis in brief

Excellent command of the English language

Collaboration with the director to elaborate the lines and develop body language and movement.

Screenplay and rehearsal study for three plays in a year.