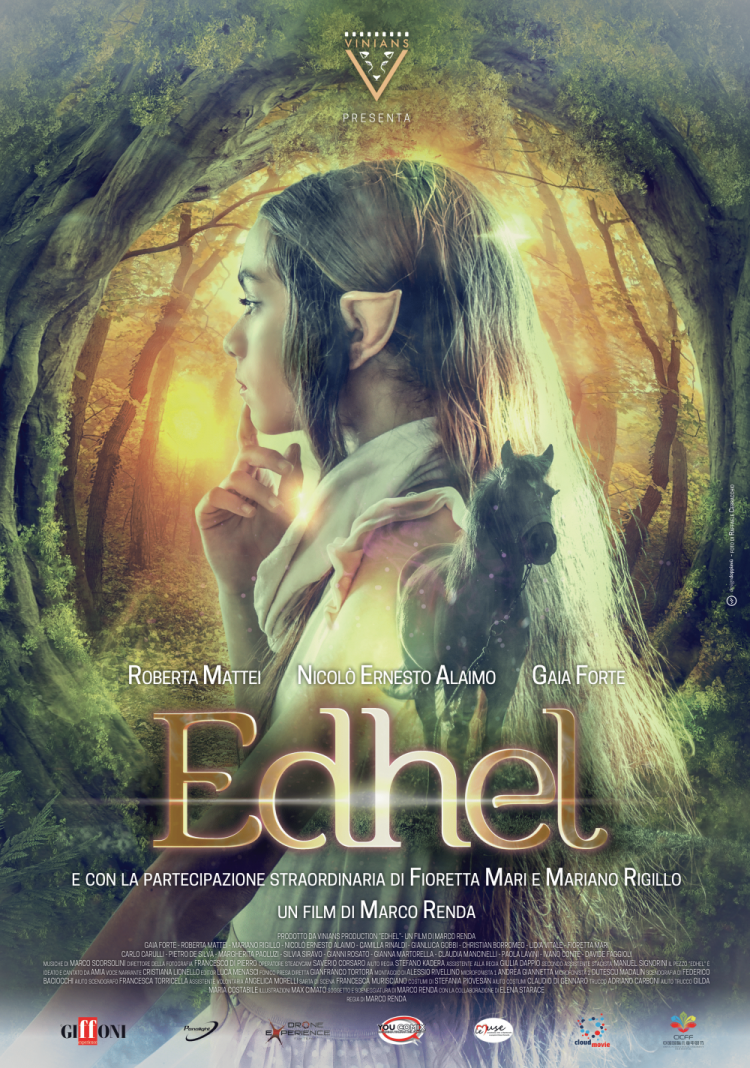 The first feature film by the young director from Caserta Marco Renda, Edhel tells the story of the training of the little protagonist born with a peculiarity that represents a big burden in a world where homologation dictates the rule.

The film is a heartfelt act of denunciation against the sinister ignorance of those who discriminate against what they cannot understand. The fragility of an 11-year-old girl, devastated by a serious mourning, is a devastating weapon in the hands of those who do not want to see the beauty of each individual individual.

And if reality sometimes creates monsters fueled by intolerance and fear towards any claim of authenticity, fantasy, on the contrary, can represent a comforting space where you can find the courage to be free.

The “magical” meeting between the two protagonists, Edhel and Silvano, two different but complementary solitudes, is an opportunity to overturn their destinies, rediscovering the courage that life imposes.

Edhel lives with his mother Ginevra. The relationship between the two is difficult and conflicting. Geneva is pressing for her daughter to operate, correcting that defect that separates her from a conventional “normality”. He wants it for the good of his daughter, so that she can be happy like her peers.

Edhel is a girl born with a malformation of the auricle that makes her ears appear “pointed”. Address the discomfort by closing in on yourself and trying to avoid any human relationship that is not strictly necessary. School and classmates are a nightmare for her. The only place where she feels happy is the riding school where Charon, his horse, waits for her every afternoon as he did with his father before he died in a race accident. 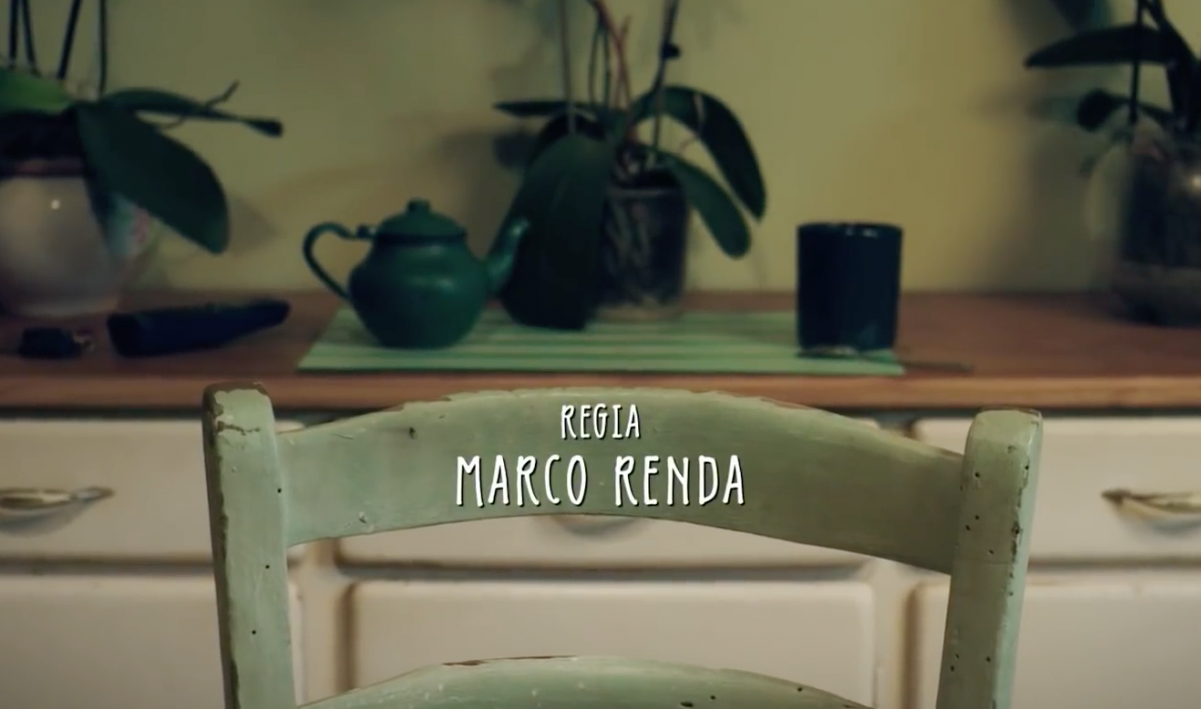 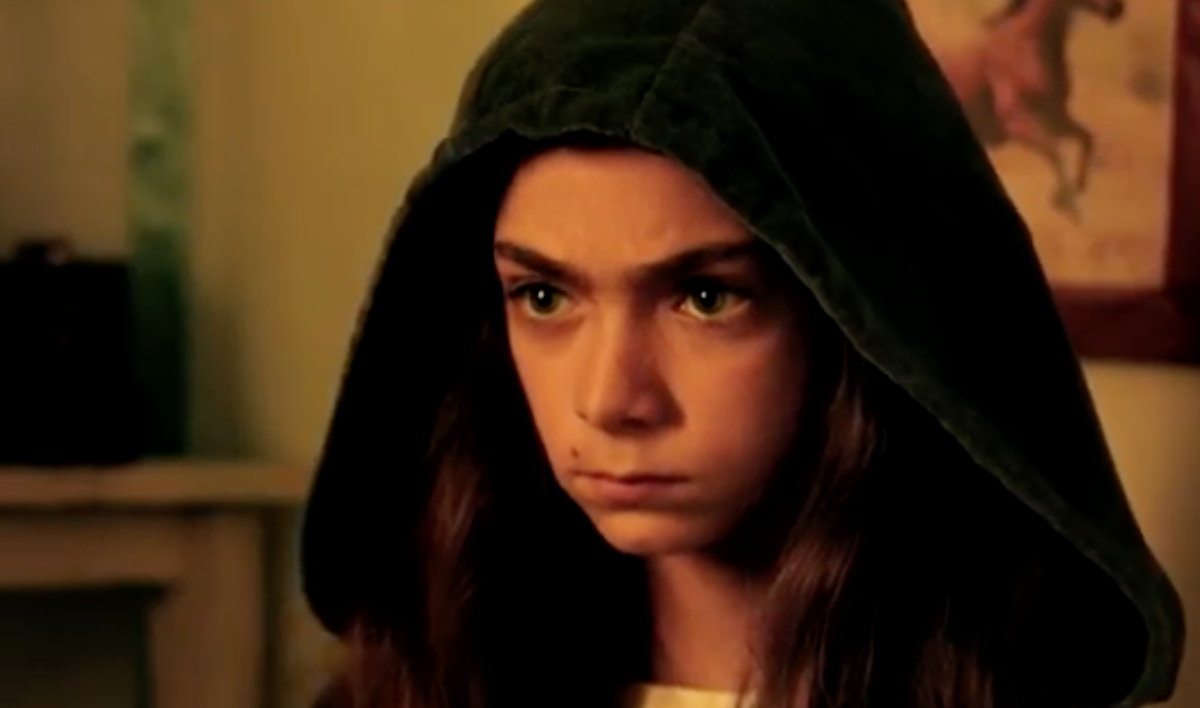 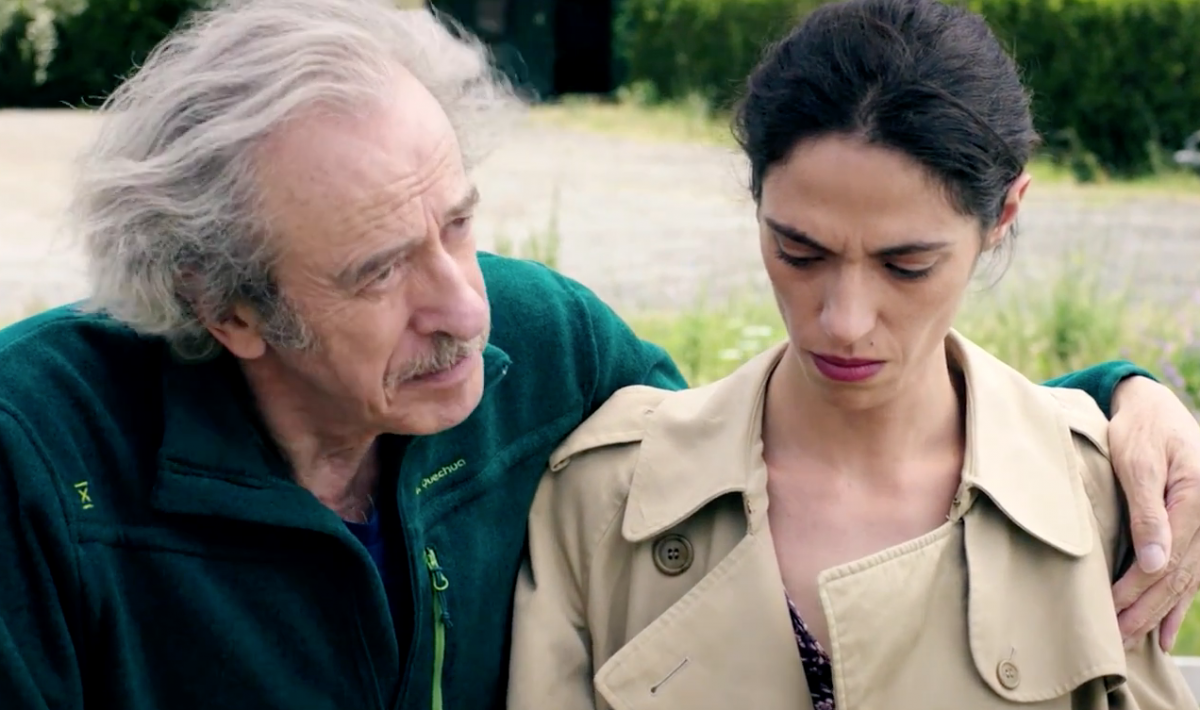