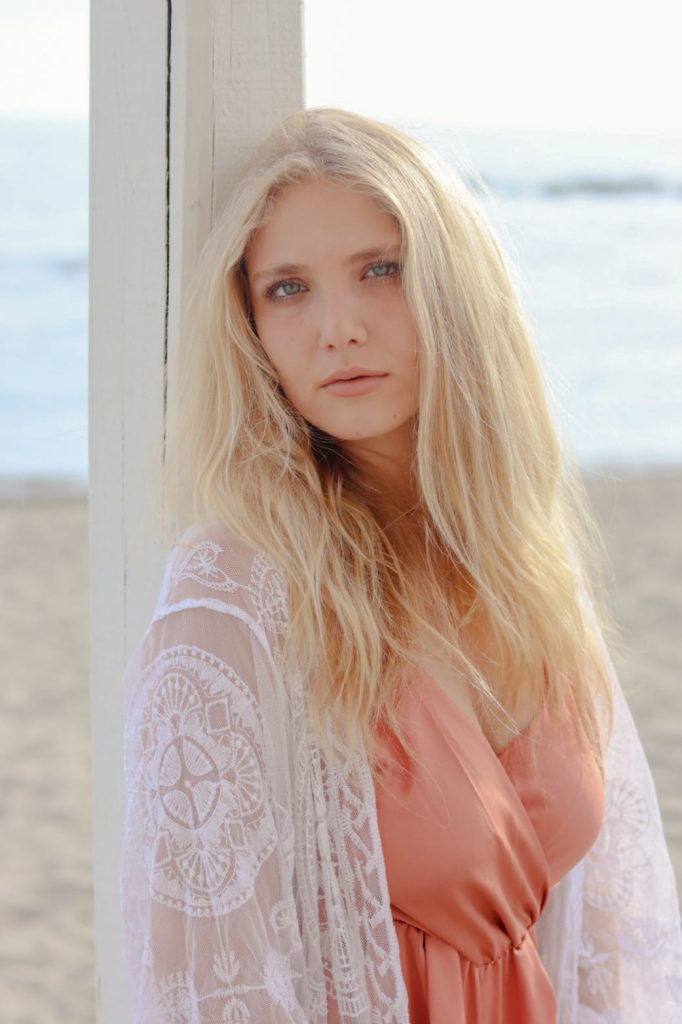 The story of Virginia Barelli in brief

Studio for about 8 years theatre, musicals and cinema
I want to specialize in cinema after many theatrical experiences.
From 2011 to 2017 I study De Filippo’s theatre at the Raggio di Sole company having among the teachers Alberto Pagliarulo of Luigi de Filippo’s company.
Among the various comedies of De Filippo recited over the years are highlighted:
2012 Misery and Nobility ( Role of Gemma )
2017 Filummena Marturano ( Role of Filumena Marturano )

2019 Best Female Actress Award for her performance in the opera “Of Love and Other Demons”.
at the Golden theatre in rome
2016 Patronage Award for the interpretation of Filumena Marturano